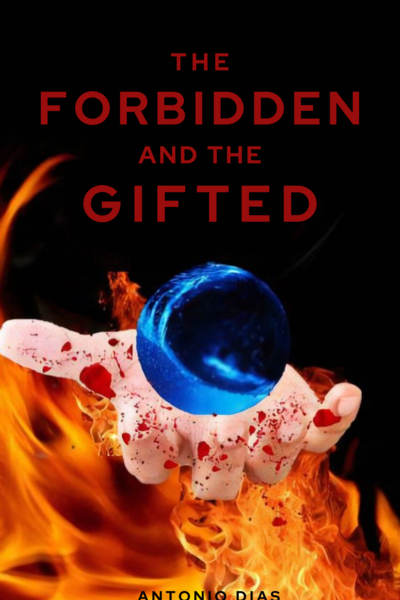 Shin Taiki, the leader of the Eastern Seaboard's most prolific black market organization, Eastern, has always only had one thing on his mind: revenge. Everything that he does, and everything that he believes in - besides his sadism, of course - is in memory of his brother, Ichigo, the former Japanese Hellhound. Unlike most in the underworld however, Shin and his crew - the tough-as-nails Yuki Hotaru, the brilliant negotiator, Natsumi Hyun and the European Duo, Drift and Electra, among others - uphold their personal morals, forbidding any activities from occurring which they deem as unethical.

Gaining a lead one day that an apparent human trafficking venture was being undertaken in Seoul (by a foreign agency nonetheless), Shin and his crew rushed to put a halt to the excursion. Little did they know though, stopping this single venture would lead to them falling down an unending rabbit hole which unexpectedly connected to Shin's own vendetta, which was much more than it seemed.

Note that this story is written in a 'script' style to create more dialogue between the characters, as the exposition of the characters is extremely important to the progress of the story and the world-building in general.

Note that this story is written in a 'script' style to create more dialogue between the characters, as the exposition of the characters is extremely im...