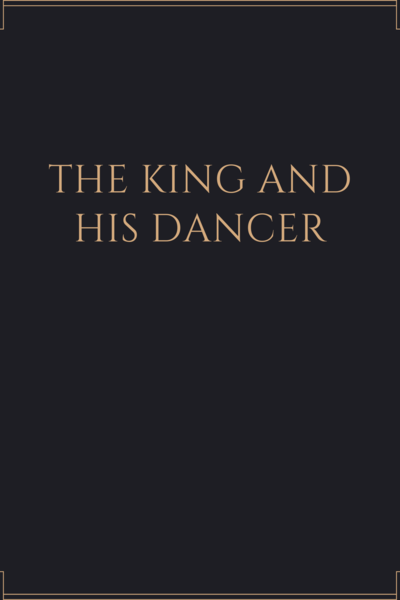 The Kingdom of Edherst is thrown into turmoil. King William Inwic, known as the "Everlasting King" finds himself the victim of a treasonous plot by a faction of nobles. Samson, the man known as the king's "Dancer", is tasked with unraveling this conspiracy and putting an end to it. Using his magic, his knowledge, and the resources afforded to him as the king's right hand, he will go to any length to protect the man that made him who he is today. However, in a world filled with magic and intrigue, things are much easier said than done.

17
Chapter 5: The Lords of The Merchant City