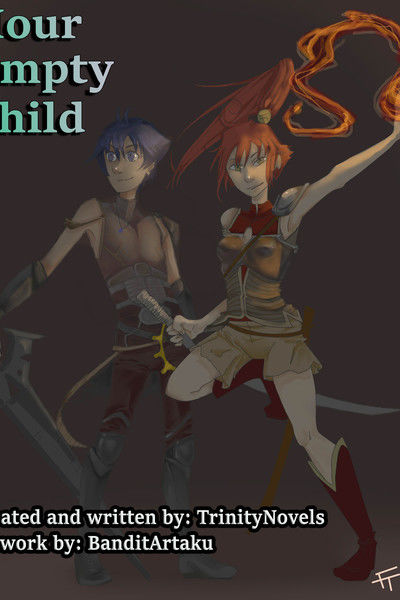 Kudo Braven has always dreamed of becoming an Adventurer. After becoming 15 years old, he can finally become one. Adventurers are granted blessings from the gods and receive a class to help them out in their journey. But when Kudo was going to get his class, nothing showed up for him. The only one remaining was an unknown class that he has never heard of! Forced to take on a complete unknown class, Kudo works hard on his adventure, eventually befriending other friendly adventurers while facing the not-so-friendly ones.

Join him on his adventure, as he tries to figure out the secrets behind his class, and takes on challenges along with his partner Hinota Flamver, a strong and intimidating adventurer with a powerful class! Together they will show the world of Yarim the true meaning of adventure!