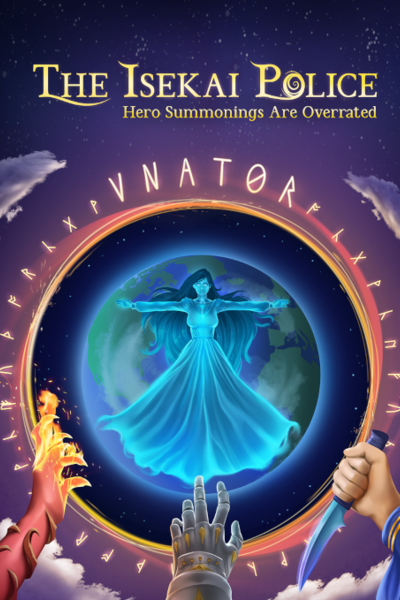 Note: Independent from my other story

Kai Freeman thought it was a dream come true when a magic portal whisked him away from his terrible home life to an entirely new World of sword and sorcery to fight against the forces of evil as the prophesized chosen one. Regrettably, he was brought back to reality when “The Isekai Police” crashed the party and informed him that it was all a sham. With the only other option being a trip back home, he instead chose to join this mysterious group as his ticket to a better life. Will Kai’s desire for a second chance be bogged down by a bunch of cynical adults, or will they show him that there’s more to life than just fantasy alone?

Story is being uploaded in parallel with my other one here! Read them however you'd like!

Story is being uploaded in parallel with my other one here! Read them however you'd like!