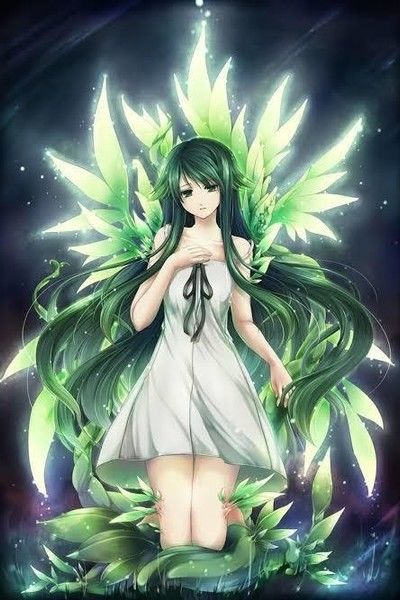 in ancient times there was a goddess of the world named eritis, she was kind and generous to people especially animals. but one day when he found out that people had ruined his world he got angry, he built big volcanoes to reward the people who didn't take care but in the other village there was a kind child named azumi he was very careful with animals especially to people. he doesn't know eritis but he always reads it even if he doesn't see it. one morning the man was screaming because of the eruption of the volcano but when azumi heard it he quickly ran towards the people, but when he helped him the volcano suddenly became a big man and said "YOU DIDN'T CARE ABOUT MY WORLD ...... "but he stopped because azumi hugged him" please forgive us dear mother nature "azumi cried. when eritis noticed that azumi was crying her heart was broken and the clean world was back to normal, since then people have learned that not everything is available to you because nature rewards you more.

I hope you liked what I wrote and I hope you learned something. until the next goodbye story.

I hope you liked what I wrote and I hope you learned something. until the next goodbye story.