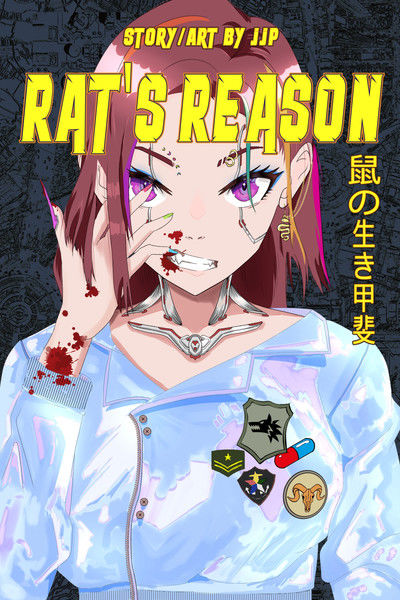 An army of androids led by the enigmatic Rat King besieges cities around the globe every ninety days. In response, the Venator licence was created, granting near limitless freedom and funds to combat the threat.

Living in his parents’ shadow, Yagi Akinori needs to avenge his brother.
Raised from birth to fight, Aurelia Sorannus needs to save her mother.
Both can only be achieved with a Venator licence.

But little is known of the Rat King and his army, and with Venators becoming more like celebrities than guardians, those mysteries threaten to remain unsolved. 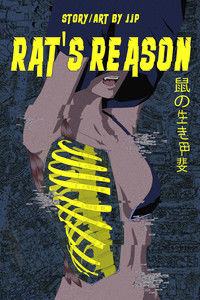 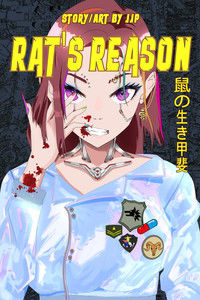 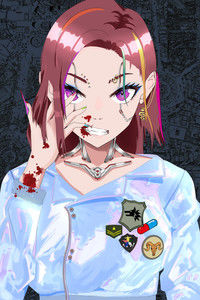