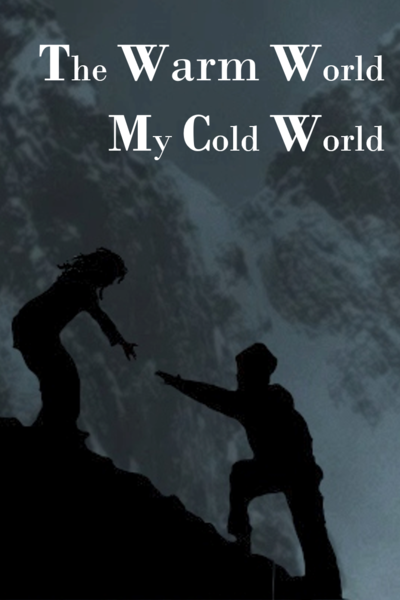 People speak of legends of a walled city further north, beyond the blanket of snow and land of ice. They say the sky is blue and not the dull grey everyone knows of. Legends speak of a big ball of light in that blue sky, and the night sky is painted black with glitters as far as the eyes can see. Many journeyed but none have returned to tell the tale.

Have they decided to live there and never return? Have they lost their way? An old man’s rambling of days long gone?

The children who read such fairy tales around, stacking on top of each other like puppies rushing to eat food given to them, reading the same passage over and over, never getting bored of it as it stands. They have a wish of travelling to such distance and bring news to their friends, family, and even the people with white coats. They believe that with all the things given and done to them, they could reach the walled city. A paradise where everyone could feel the warmth. A paradise where dreams become a reality.

I usually post one or two chapters a week from Friday to Sunday.

Feedback and comments are much appreciated. Thank you! :D

I usually post one or two chapters a week from Friday to Sunday.

Feedback and comments are much appreciated. Thank you! :D