The Pride of A Banchou [Short] 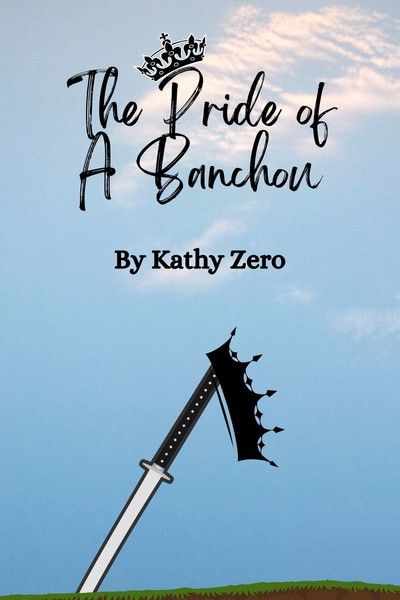 “From today onward, you’ll be my henchman. I will take no objection!”

A single poor life decision had turned Shiba Ryuuji’s well-planned life upside down. Ryuuji was an ordinary Japanese high-schooler who had to move town following his parent's work. When he transferred schools, he accidently encountered the beautiful, yet tyrannical delinquent leader of Sakurasaki Academy, Kagura Sakuya. One thing led to another, and Ryuuji ended up becoming one of her henchmen.

Ryuuji, who always lived as a normal, diligent student, suddenly found himself having to survive among the quirky and fearsome delinquents. Not only did he have to learn that life never went as you expected, he also had to deal with being kidnapped, dragged into turf wars, and yakuza family…yakuza family?

Anyway, as Ryuu got drawn deeper into the conflicts that arose from Sakuya’s most guarded secret, what would he find at the end of it, and how would it change his life?

I will be updating this story every week on Saturday, so please check it out!
Happy reading!

Hello, everyone!
This is my entry for MAL x Honeyfeed Writing Contest 2022!
It's based on my original novel with the same title here in Honeyfeed, "The Pride of A Banchou"
To better suit the shortened version, I rewrote the ending from the original story.
If you ...