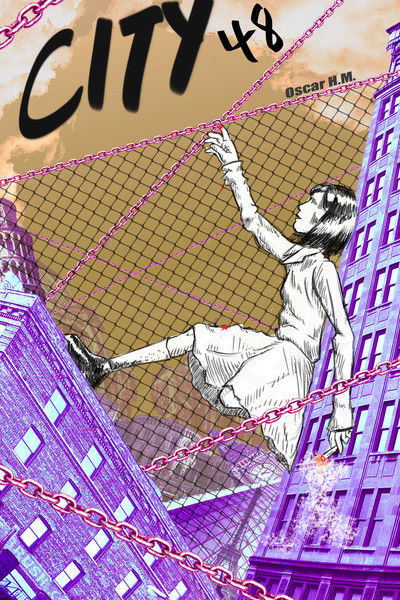 In this closed city that is split in half along the lines of sex, adolescents are matched together through an algorithm and are mandated to spend time with their partners every weekend. The only way anyone is allowed to leave is by having a child and getting married.

Abel is a student in this city who refuses to go on his mandated dates. After being expelled from every school willing to take him on, he is sent to a special disciplinary school that is treated as if it doesn't exist.

Every student in this school shares a common trait; in a city divided along binary notions of sex, they all refuse to conform to the gender they were assigned at birth.

Will Abel be able to get along with his new schoolmates and avoid a final expulsion? Or will he be forced to accept a much worse fate? 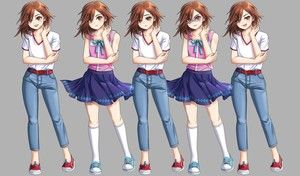 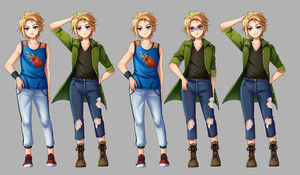 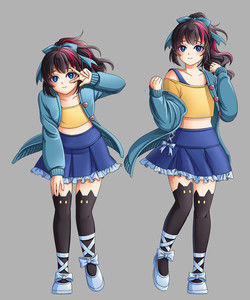