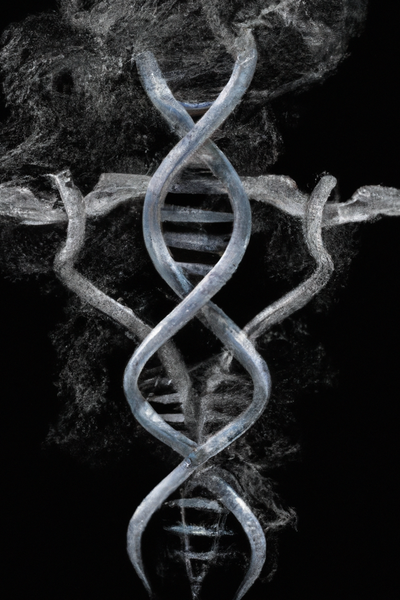 The pinnacle of human augmentation approaches. Sulla has served in the military of the corrupt country of Minos for five years, and on this harrowing path he has survived vicious battles and painfully acquired a vast array of combat-enhancing augmentations. But his true purpose is to find Ennoia, the sister taken from him six years ago. In his search, Sulla will face corrupt officers and elite soldiers hunting him down, religious fanatics hiding the truth, and the oppressive hand of the economic and political systems of Minos as he uses pushes the very limits of his combat skills and augments. Along his journey, he will unravel a hidden web of revolution that will shake the very foundations of Minos.

Thanks for checking out the web novel! Expect new chapters every Wednesday and Sunday.

Thanks for checking out the web novel! Expect new chapters every Wednesday and Sunday. 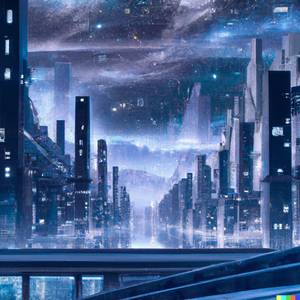 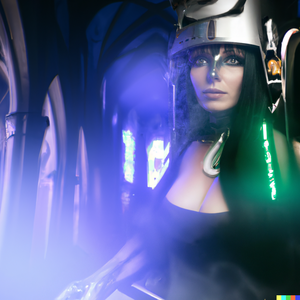 Submitted by:
YVPatrol
The Interface