The Zayn walking down the street looking at places and people and he thinks...Bookmark here

- "It looks like something’s gone, but I don’t know exactly what’s gone. maybe I’m lost in a different way"Bookmark here

And Zayn shows up standing in front of the show house and he looks at the sign... and decides to go in there...Bookmark here

- I had just come in to see how a show house worked, since I had never been to one, so when I looked at you going towards a piano and starting to play the music, my heart felt a strange feeling... But when you started singing.. the only thing I could do was listen to "one song" (Another love) sung with a voice so soft "and melancholy" that made my heart feel suffocated with those words... Bookmark here

But I Sang 'em all to Another Heart ), those feelings...Bookmark here

- they overflowed in tears, i was so moved by the music that when it was over it felt like I hadn’t even listened to it, know that focus on something you’re doing while listening to music at the same time, that when you realize the song already passed and you had not even noticed... So.. was the same, after that I just turned around and went home (it shows him turning around and leaving the establishment).Bookmark here 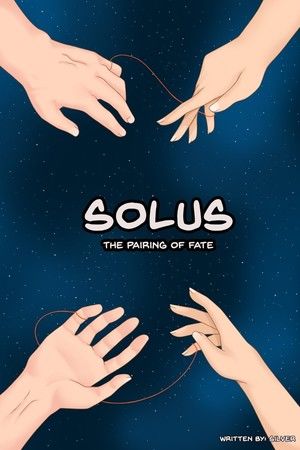 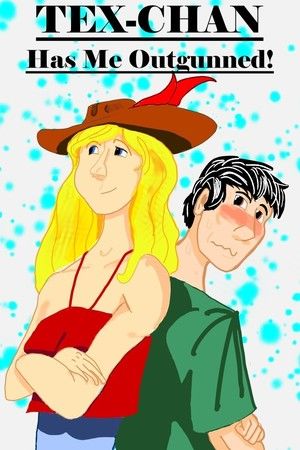