Class Rankings are a Judgement of What!?!?

No one deserves anything. Bookmark here

It doesn't take much afterthought to realize that all of the villains of the world have their reasons as to why they became that way, yet why shouldn't that be applied to heroes? If we go from hating to sympathizing with monsters after understanding them then why don't we go from admiring to feeling indifferent towards "good" people? They are all just the side effects of a seemingly random environment that we try to attribute towards their own will. For this reason, the punishment or praise a person receives based on their achievements is unworthy of anything. Bookmark here

Nekoman edgily had these thoughts in the back of his mind as he was drowsing off to sleep. He began school the following day so he was contemplating how he would justify a low class ranking he might receive if that ever occurred. In fact he wanted to become valedictorian. According to his ideology, he thinks that even if he doesn't get good grades, he was only made to become that way no matter the circumstances. Even procrastination could be validated by this argument. This disbelief of freewill comes as a double-edged sword though because if he does end up doing well, he really shouldn't feel proud if he was destined for it.Bookmark here 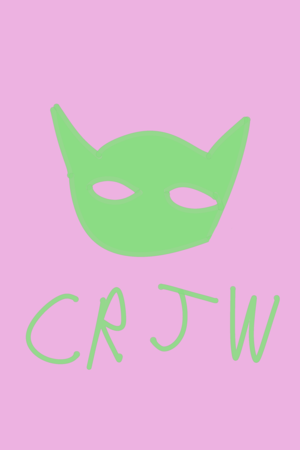 Class Rankings are a Judgement of What!?!?