Speed Racer is a really good movie, you should watch it. (reprise)

The time was nigh. A murder of loli’s had come to take Xerglass to his doom. They approached the dungeon door. And you know in movies when the heroes have been sent to a prison, and they ask what they are supposed to do. And you hear someone answer behind them, the camera cuts to a guy that is ragged and worn in a sexy way with torn clothes sitting in the shadows. The camera closes inn as the head lean out of the shadow and reveals both that it’s a famous actor and it was a preestablished missing character. Xerglas did that sexy reveal as they opened the door. Like the grandfather in Arthur and the Invisibles. Bookmark here

Xerglas knew that escaping was merely a matter of patience. And the time was as ripe and consenting as it would ever be. Before Xerglass unleashed his plan he crossed eyes with one of the guards. She immediately understood what was about to happen, but a panicked expression was all she had time to do. Bookmark here

“I can see you panties” came out of xerglass’ dry lips at he started sprinting for the door. Bookmark here

They started chanting as all sense of individuality got snuffed out of them. A couple of tears forced their way out in their forced >A< expression as they where robbed of their autonomy, forced to do this sick predetermined dance every time, without fail. The only hard part about the plan was to avoid all the comedic slaps that follow. Luckily it’s easy to choreograph a convincing escape scene in writing. So he dodged one impact frame after the other, until he finally hit the door. All the loli was still stuck in a reaction pose to a pervert they never got to hit. I went up the stairs, past the bathroom, left to the other bathroom, right to the third one and there it finally was, the exit. Only 10 meters to freedom, or what constituted as freedom in that merged hellscape that was outside. But sadly i was a moment to lateBookmark here

“actually, I project as the loli” was stated behind me. Can’t believe that he still had a more powerful argument in store, even after all that. Every bone in my body broke simultaneously as a result. So close to freedom, yet so far. Bookmark here

“you can’t win. I am simply too right, I was planning to let you get tootbrush-scened to death but I see now that I was too kind, a quick death should suffice.” Bookmark here

He unsheathed a smaller sheath, before he unsheathed a sword from that one. He plunged the sword towards Xerglas, but right before it struck His eyes glowed white and he entered avatar state. Revealing that he is some sort of chosen one in this story. Harvesting the powers from lifes previously lived. He used the forbidden word. An argument so strong that it had been outlawed and forgotten by time. Bookmark here

“NI-“ was all that had time to get out of his mouth before the explosion erupted. The screams of a loli army dying was 3,5x more shrieking then the lamposted children and childrened lampposts. The loli king was defeated, but at what price?Bookmark here 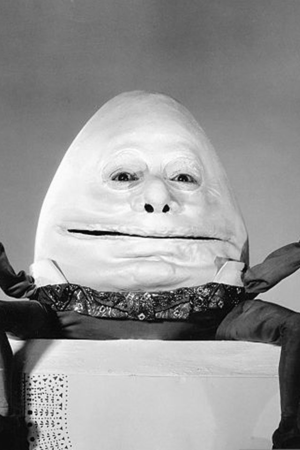