BeepBeep Six thirty in the morning. Ace Scott awakes from his reoccurring Nightmare by his alarm. He heads down stairs for breakfast, clouded by thoughts of his nightmare.

“Morning...” at the table, right at his front view sits his young sister Naobi.

She just turned five yesterday. In front of the stove Nojiko, his mom.

His daily morning breakfast making machine. His loving and caring mother. Funny fact, it happens that his mom and his best female friend, just So happen to have the same name. Small world out there. If you still wondering Nojiko happens to be a single mother, Her Husband/Father of her children passed away, after a terrible a building collapse Three years ago. Other than that they are doing pretty well themselves.

Ace gets up from the table and heads off to school leaving Naobi playing dinosaurs with her breakfast. “Naobi-” Mom scolds her.

On his way to school Ace feels as if he is being watched. He stops to look back at the prying eye as it disappears behind the trees. Ace is stunned by what he thinks could be his nightmares. He turns his head back and bumps into His female friend Nojiko Kirisaki. “Hey Ace...You look different... New hair cut?” she giggles. “Not you too... I was up all night gaming” Ace brushes his hair down with his fingers. Nojiko rushes forward and turns to look at Ace as she walks backwards. She bends over a little and covers her mouth with her forehand as she giggles. She stops and brushes the front of Aces hair aside “That’s much better” the bell rings as they enter the school premises.

Ace sits quietly in class as he looks out the window stalking Nojiko in her PE class. He looks further and sees a weird shadowed figure at the school gate. His best friend Takeda Shimizu invades his thinking space and pries into Ace’s personal life. “So I see you and Nojiko got it pretty tight hey”. Ace confused and does not know what ever Takeda may mean. He looks at Takeda and replies with a straight face “It’s nothing too serious”

Before Takeda could drop another weird interrogation on Ace’s lap, Mr Hirogawa The English teacher quickly interjects to their conversation. He clears his throat as loud as he can. “Mr Shimizu and Mr Scott, would you like to join the ladies outside the track field”. The class laughs as both Ace and Takeda are startled by Mr Hirogawa’s quick interference.

“Then you need to pay attention when you are in class”

The bell rings for the end of the school day. Nojiko waits for Ace at the gate, as Ace approaches the gate with Takeda. Nojiko jumps in front of Ace and Ace jumps in fright “Phwaaa”. Both Takeda and Nojiko laughs it out. “You could have gave me a heart attack” says Ace clenching tight on his shirt. “You too young to die from a heart attack grandpa” Nojiko says as she pushes Aces forehead with her index finger. Takeda walks up to Ace and gives him a little ‘there there’ shoulder pat.

“Oh grandpa you so gullible”

“HEY WHO YOU CALLING GRANDPA”

“How could you hear me without your hearing Aid”

On their way home Takeda’s phone vibrates from a text message. He pulls out his phone to check the message as Nojiko cracks up on Ace’s Jokes. Takeda stops walking. Ace feels someone is missing, they stop after a few steps to look back. “Is something wrong Takeda” Ace asks. Takeda looks up from his phone. “Ah no not really... I just got a text from Mikasa”

Nojiko speed walks up to Takeda. She quickly snatches Takeda’s phone away from him as she tries to look at Takeda’s messages from Mikasa. “Oh look what we got here”. Takeda tries to take his phone back from Nojiko as quick she is, Takeda Struggles to get it back. “Could you give that back” Takeda Snatches his phone back.

“Why don’t you invite her over” Ace asks. “I think I’ll pass on the group study this time...Mikasa is home alone and she has to stay in charge of the house”

Ace walks up to Takeda and huddles with him away from Nojiko to discuss their pervert thoughts to each other.

“Takeda this is big You know”

“You’ll need these too”

Takeda walks away. They wave goodbye to each other. “So what were you two talking about” Nojiko pries and got the word ‘Secrets’ for an answer. Nojiko pouts as she yells out to Ace “Hey no fair, I don’t always get included into your secrets with Takeda”

“That wouldn’t make it a guy’s secret would it”

“Not with that chest you won't”

“IS THERE SOMETHING WRONG WITH MY CHEST”

Ace covers his ears as the whole argument continues the rest of the trip. 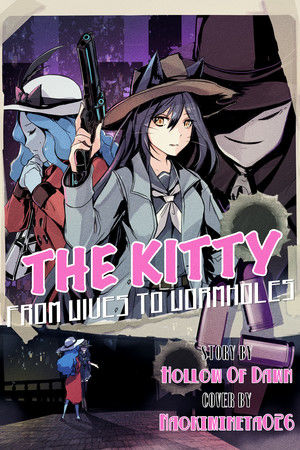 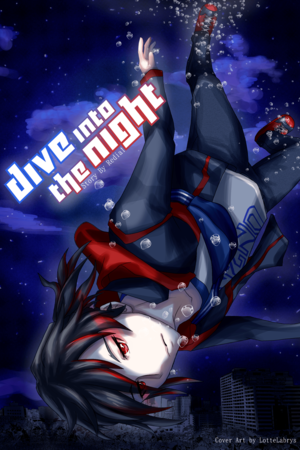