In a universe with what seems like an infinite number of possibilities, why do we live such simple, predetermined lifestyles? Why are our lives structured to labor away at nine-to-five jobs until we retire? Then to deteriorate in a nursing home until we die? What’s the point in living if we’re not truly living? What’s the point in living just to die? How free is mankind? Are we even really free?

There are two ways of looking at the world. Take a look at this equation:

Some of you will get 1, some will get 16. Based on how you are raised and what you’re taught you’ll get one of these two. Much like other things, all are based on perspective and circumstance. Everything in this world is based on these. There are those who are given everything at birth and those that are given nothing. To the ones that are raised with a loving family full of amenities and a happy lifestyle, a loving home comes off as the norm. Whereas those that are less privileged would look at a home in general and gaze at it in admiration.

People will hold their own views and attempt to push them on others, however, their circumstances dictate otherwise. There is no line between right and wrong, just many different perspectives. Even so, the government passes judgement dictating what’s right and wrong. Everything in this world is opinionated based on perspective and circumstance.

We live in an era that has established a “proper society” in which mankind is created equal and so strives for it. At birth, children are raised under the tense that everyone is equal. We overcompensate while striving for equality, disturbing balance, therefore creating inequality. If people are born with different abilities, then their roles within society should also differ.

In the United States especially, this is a controversial topic as it is known as the home of the free. Besides the point, this has led to increased sensitivity. Increased cliches such Asians are smart, African-American’s are athletic, and so on, are the most prevalent there. In the country that specializes in being equal for all, it is the most unequal. To be equal is to be unequal and accept inequality. Women strive for equal pay and equal opportunity in jobs that are geared towards men. Don’t get me wrong, I have nothing against this, but is it truly being equal? It’s gotten to the point where being a minority, places you above others, so is it really equal? College admissions, Job applications, etc. all place an emphasis on race and ethnicity. If you’re Hispanic, Latino, or black, placing it on an application or admission paper, greatly improves your chances of getting accepted. Is this equality? No. This is overcompensation.

The term “retarded” or referring to someone as “disabled” have also been frowned upon. Coining the term as something else, referring to them using a different euphemism does not change who they are or the meaning behind the word. People with disabilities are still “retarded” no matter what you refer to them as. The meaning behind the word does not change, no matter what you change it to. People with different abilities and different circumstances, whether given to them at birth or given to them through their childhood, are all unequal.

So, are people equal or not?

In my opinion. No. Humankind is not equal, there is no such thing equality. In this world, there is no single person that is equal to another. If you were to chart and rank every single human-being on this planet, no single person would have an equal rank to another. However, there would be an almost infinite way to categorize these people, an infinite number of ways to rank them, to organize them, specialize them. Therefore, my answer is that equality does not exist, humanity was born to be unequal. Every single person in this world is superior and inferior to another in their own way. We are all living organisms, genetically different in an infinite number of ways.

So if humanity is unequal, why strive for equality?

Though equality itself is a complete lie, we cannot accept inequality either. There is no fine line, boundary, or separation between anything in this world. There is no right or wrong, because as a society, we are not equal or unequal. Everything is based on circumstance, what one believes is right, may be wrong to another. We overcompensate by attempting to materialize status and equality through means of jobs, money, and rights, where none of these actually define equality or inequality. To be human is to accept these differences and to live knowing that every single person is flawed in their own way, and that there is no actual equality.

What the future holds for you is predetermined by your status and circumstance. Equality has nothing to do with it. No materialized form of equality can change who you are.

So, it’s up to you to choose whether you are who you are, or try to be someone you’re not. 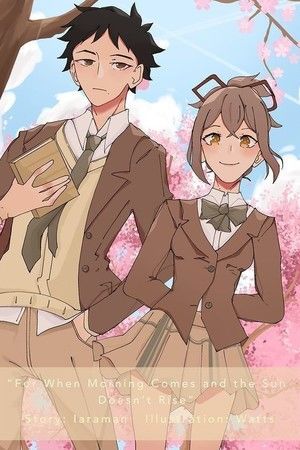 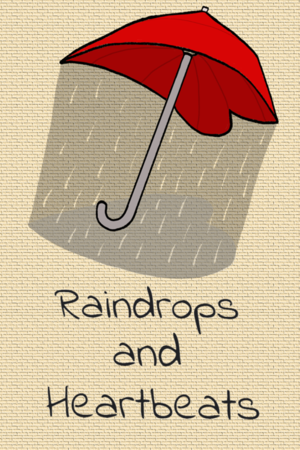