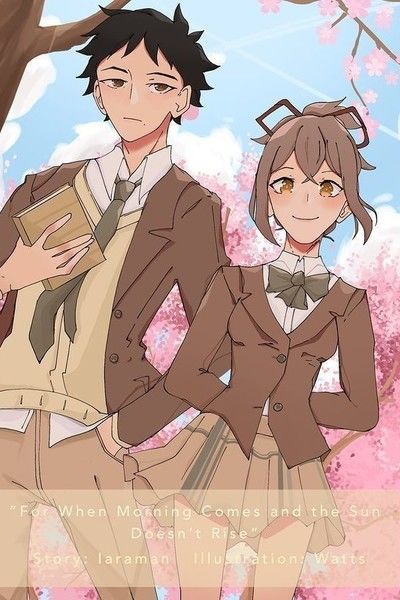 After being released from prison, former top-class lawyer, Inoue Kazuki, now twenty-nine, finds himself alone and out of a job. Using what was left of his tattered reputation, he scraped together a position as a high school history teacher. For When Morning Comes and the Sun Doesn't Rise follows Inoue Kazuki as he retells his past leading up to his immutable mistake. As he finds a way to atone for his sin, he retraces his past all the way back to his first-year of high school --where it all began.

1
Chapter 10: Some Sort of Divine Charisma 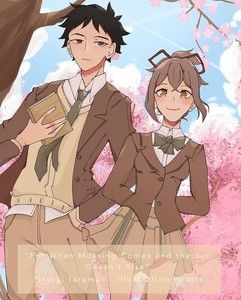 Submitted by:
iaraman
Inoue and Kimura 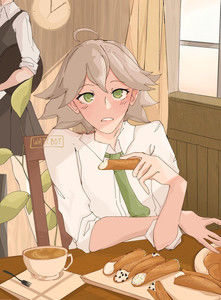