[ WORLD MESSAGE  - Continent has now been Conquered by the Trion Empire, Final Content has been released: The Coronation, help/prevent the coronation of the Trion Empire. ]Bookmark here

'It's just like the other servers alright.' I thought.Bookmark here

Xeno,  who was watching the final battle occur between the guilds let out a sigh.  This was all he could do he thought, the 6 months delay that he caused was now at it's end, no matter what he did it was just impossible to stop entire kingdoms of players from finally ending the war.Bookmark here

Though Xeno was not rich he is normally not that greedy for money. Though the game has ended and he had not much to work with to earn more money anymore, he was not worried at all, he didn't make this money just to last more until a new game releases. Bookmark here

That's because he had found out through his connections that something bigger and better was going to happen. He who knows all shall not worry for the battle that is soon to come. Bookmark here

Violet: Xeno-san you've got a mercenary job from the empire! Bookmark here

Xeno: Can you send me the contract details, thanks Violet senpai.Bookmark here

Violet: No problem! BTW how about you guys, interested?Bookmark here

'Well they seem busy, I thought but I better check the contract.'Bookmark here

'What a simple contract I thought. But 12,000 seems average pay especially if they're hiring me though.' I guess all I'm doing is using the passive abilities on my item and just reporting so I guess that's why.'Bookmark here

As I was about to tell Violet that I was going to accept the contract, another group message came.Bookmark here

Keichiro: BTW @Xeno, I've got the  thing you asked.Bookmark here

'As I slowly read through the file that Keichiro sent me my face revealed a wide smile. HAHAHAHA!!! I laughed, so it really is coming. This is going to be fun!'Bookmark here 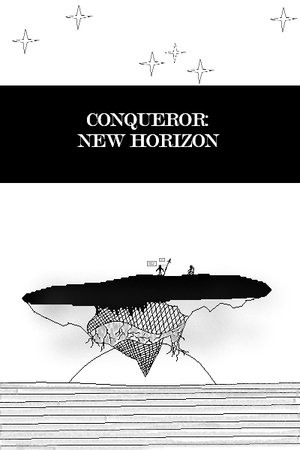