Cho Nam-gil ran through the night on the dirt road chased by a horde of thugs. His chest began to hurt as he panted, Cho Nam-gil didn't know which was more painful, his chest that was burning from overexertion or the open cuts on the sole of his feet.Bookmark here

"Stop! You think you can outrun us! You are dead meat if we catch you!"Bookmark here

The band of slave hunters chased after Cho Nam-gil holding torches with spears and swords hidden in a pole by their waist.Bookmark here

Ryu Dal the head of the slave hunter had a deep scar on his face, the flame from the torches made him appear more terrifying at night. Ryu Dal led the search for the male slave in plain hanbok 'clothes' that was reported missing by one of the slave hunters under his command.Bookmark here

Ryu Dal roared in rage, in the past many slaves like Cho Nam-gil had attempted to escape confinement only to be caught in the end, despite knowing that Cho Nam-gil will be no different, Ryu Dal was angry at being made to leave the pleasures of the Gisaeng 'prostitute' house to find a missing slave who was to be sold to a noble family.Bookmark here

The scrawny youth ran into the Seolchangsan Mountain located behind the village, surrounded by dark high dense trees. Jarring musical sounds could be heard coming from crickets as they call out to each other in the age-old mating signal.Bookmark here

"I must survive...I've heard that this mountain is cursed but what could be worse than being whipped every day? If I'm able to evade the slave hunters and hide in this cursed mountain, no one will be able to touch me...I can live as a free man, rather than remain a slave and be beaten to death!"Bookmark here 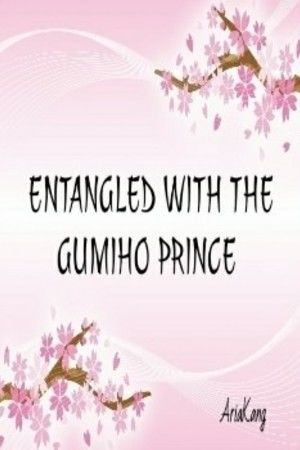