The bus just left the school. It was a tough day for William. This time his "classmates" drew pictures of dicks and boobs on his bench. Well, not like it's something new. It had been going on for the last few years. He was 17. he didn't really behave like one. Mostly spent his school days sitting in the corner of the class like a child and listens to the teachers. Others throw pencils and paper at him because that's what bullies do, right?

"Whatcha doin' dickhead?" The kid in front of him turned around and said.

His name was Arthur. He was the captain of the bully gang. Everyone followed him and tried to get his attention. His body was ripped so girls were all over him. Will didn't pay attention to him. He was listening to music and trying to ignore.

"N-no! Give me back my phone!" He cried as he always do. The girls started to laugh a little watching his situation.

"Stop it, Arthur. Quit bullying him for once." The boy next to Arthur said.

"Tch, you're no fun, Nolan." Arthur gave back his phone to him and everything went back to normal as if nothing happened.

Will started to listen to music again. And glared at Nolan a little. He took place after Arthur in their group. But despite being in that group, he still was better than others. He never really bully others or Will. Mostly kept silent and minded his own business. Girls were all over him too as expected.

The bus took a left turn and went on a little. Soon after it got stuck because of traffic jam. The jam was massive. It wasn't possible to see the end of it. The drivers kept honking, some little children were crying too. But the odd thing was people from the other side kept rushing this way.

Everyone stuck their head out of the window and tried to observe the situation.

No one responded, it made him a but annoyed but didn't say nothing. He got out of the bus and got lost out of the sight. Everyone started gossiping among themselves.

"Ahh, for fuck's sake, I gotta go and do my homework" said a random guy.

"Hey Monica, what did you plan for the party?" asked a random girl in front.

Other was still gossiping about the situation. Will kept seated on his place. He didn't feel like listening to music anymore. The mood was ruined. But not for Arthur.

He turned around again.

Here it comes. Will thought.

"AHHHHHHH!!!" a woman started to scream from the street. It shocked everyone. 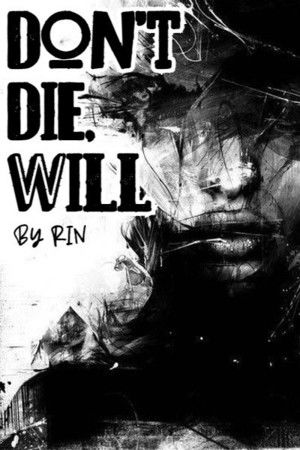