Chapter 2: That Shapeshifter, In Charge

In truth, the “we” who would be preparing the banquet and the “us” showing hospitality was just Yoka. She gave the two troublemakers simple tasks to complete and kicked them out of the kitchen.

Kii, who was in charge of picking vegetables from the edible garden for a salad dish, grumbled, ‘Does Yoka think I’m dumb? There’s a big pile of already-plucked vegetables beside the stove. Also, telling me to “pick the vegetables carefully” is basically admitting she’s just trying to keep me out of the kitchen!’

Yuzuru, who was assigned the job of cleaning up the dusty guardhouse by the castle gates, was not listening at all. He was busy thinking about modifying a broom to sweep by itself. ‘I’m gonna surprise Yoka by cleaning up faster than she does!’ he declared.

Kii swung the basket given to her carelessly as she made her way to the gardens behind the kitchen. ‘Surprise Yoka, huh…’

With the two freeloaders busy making themselves useful, Yoka began the official preparations for the evening banquet. She handed a list of fresh ingredients she needed from town to Reika, tied up her sleeves with a sarashi and braced herself to clean the corridors of the whole castle all at once.

Reika was a teenage girl who had also survived the Karatsu Castle massacre. She returned to the castle on her own after Rin became daimyo and pleaded to be allowed to serve the young mistress.

At that time, Rin only trusted Yoka and allowed no one else inside the castle where her parents died. But Reika had grown up in Karatsu Castle. Her mother was a washerwoman and she married one of the castle gardeners. Rin knew them both.

She had played with Reika when she was younger and followed her around like a little tail. She even called her “onee-san” because the washerwoman’s daughter was four years older than her.

Rin had only disappeared for two years, but in that time, Reika became mute and destitute.

It wasn’t because the young mistress pitied Reika that she relented and let her live with Yoka in the servants’ courtyard. Rin herself was forced to walk through the long halls of hell during those same years.

The little girl who once called Reika “onee-san” was gone.

[Read the full story at novelconbini.com!] 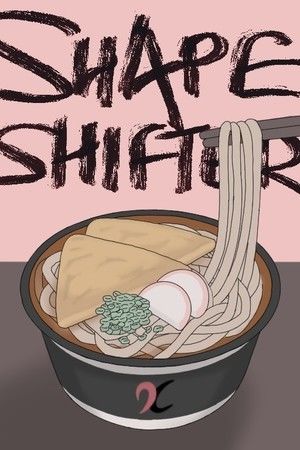