The year is X350, after 200 years of darkness, the three continents have started the enlightenment era. People created countries. They have developed laws, punishments, taxes, security, military power, tools, council, and more. One of the three continents is Albion. It is located in the central of the map. Four Kingdoms form Albion. The southern and largest one is the kingdom of Edril. Even though their land is mostly a wasteland and with the unbearable sun, it is still well known for its military power and soldier’s numbers. The second kingdom is the northern country Athena, filled with rich landscapes and farmlands. It is known for being the oldest kingdom. It is also where most of the adventurers gather. Our story begins in this kingdom.

So far, Athena's kingdom had four kings. King Augustus was the strongest as he had the ‘’Divine Magic.’’. Before he became a king, Athena had a consistent war with Edril’s kingdom over land. For the five years King Augustus was a king, there was no war between the two. This year was the birth of his son and the whole country was celebrating the prince. This was the beginning of an end.

History remembers what happened after the birth of the prince as the passing of the mighty Augustus and the queen. What people know is that the king’s son was the cause of the king and his wife's passing away. That is why that same night they died; Augustus’s brother Caesar ordered the ‘’Midnight massacre’’. It was an order to kill every newly born baby that year as it was believed they were a curse.

During the funeral ceremonies, Edril Kingdom tried to invade. Since there was a massive number of dead in both kingdoms, the two kings signed a peace treaty after four years of war.

18 years after, the beginning after an end starts. 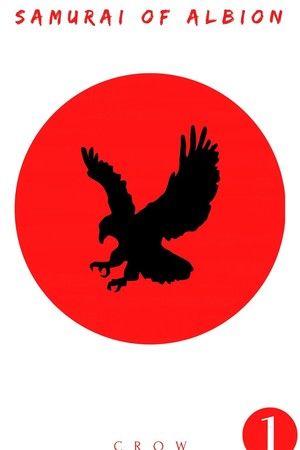