"You heard us you are switching schools tomorrow is your last day at rising sun high."
AT SCHOOL
Shin sits at the lunch table with his friends. "Yep and that is basically what my parents said to me." "Man Shin we are all really gonna miss you." Thanks man."

AFTER SCHOOL
"Can't believe that was my last day so many memories most of them good except for when I bullied that Maji kid but that's in the past time to head home." He walks through an alleyway when suddenly he is stopped by a shadowy figure stops him. '"Hello Shin Saitama."

"Who are you?'' "The shadow from your worst nightmares." The figures arm morph's with the shadow and forms into a Tiger claw slashing Shin.

Shin steps back narrowly dodging. "I won't miss again SHADOW BLAST!" The figure charges a beam of pure darkness and launches it at Shin.

Shin dodges again. "Why are you attacking me?!" "Time to get close and personal."

The Figure morph's his other arm into a big Tiger claw and rushes at Shin. He slashes at Shin's face Shin catches his palm with is arm with the claws inches away from his face. "Get off of me!"

Shin's arm lights up with electricity. He knocks away the figure's arm sending him flying backwards. In process burning the figure's hoodie exposing his face.

"Maji!?" "That's right every single day after you and your crew would bully me I would imagine killing you in the worst ways possible!" "Maji I'm so sorry for what we did."

"Don't be sorry because I killed all of your little crew and your next and just because you have powers doesn't mean I won't kill you just means I have to go all out spirit of revenge come aid me white Tiger!" Maji rushes at Shin transforming his right arm into that of a white Tiger's. He slashes Shin's chest deeply wounding him.

"Argh." "Oh did I hurt you Shin well since its probably your first time using your infinity then why don't I show you how it's done white Tiger slash!" He slashes Shin's arm knocking him back.

"Maji I'm ending this once and for all lightning punch!" In the blink of an eye Shin rushes towards Maji with his fists coated in lightning. The punch connects sending them both fly backwards with incredible force.

Smoke comes off of Shin's body as goes unconscious. Maji weakly gets out of the alley way before collapsing "This isn't over Shin Saitama." 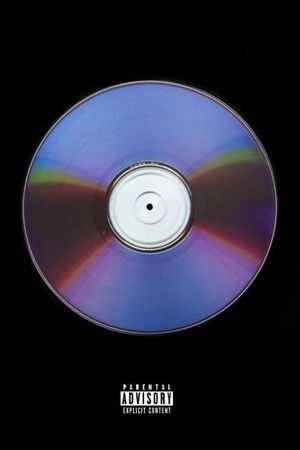