The calm and tranquility that surrounded our lives was only superficial. Because inside the changes were each time more dramatic

I had spent my free time studying many things, better said consuming information, among which was everything relative to pregnancy, all that a future and rather young mother like I was going to be should expect. While part of the information matched with what was happening in me, there were several details that didn’t

Among the most evident were my new physical abilities, because I was more than capable of surpassing, by a lot, any Olympic athlete, in any discipline, and that was the reason for which I had to be extremely cautious with any physical activities I performed

In addition to those, there was another little detail that didn’t match and it was that despite having a three month pregnancy, this was not even noticeable on my physique, which still appeared to be that of a normal girl of my age. Worried, more than once I had asked my husband, that is my boyfriend, about it and his answer had always left me with even more doubts:

But it was comprehensible, for he had to reduce his great and powerful structure, to adjust to that of an average adult male, or nobody would believe that he was my father or even from this world 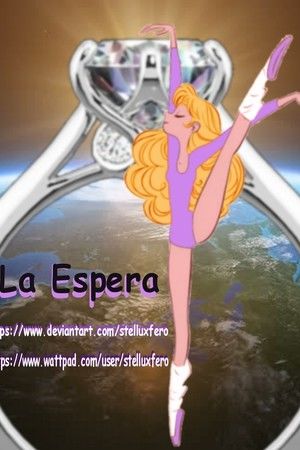