There was a boy who one day woke up in his apartment. The first thing he did was look at his hands. He wondered, "why do I have five fingers instead of six?" The next day he asked his friend this and his friend said because you have five. So of course he thought he had acomplished something wonderful. So when he got home he went on a social site and announced this to everyone. And all of them thought he was crazy, but one comment stood out to the boy. It said, "you're so stupid that you might start to think you have four fingers instead of five." That night the boy couldn't stop thinking about the comment. "What if I did only have four fingers?" He thought, right before breaking one of his fingers off.Bookmark here 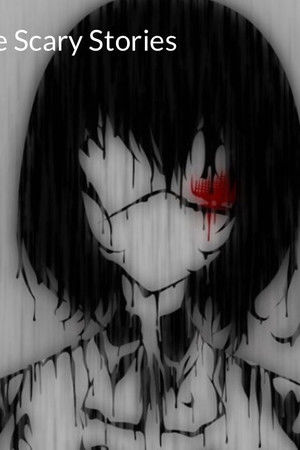