Warning: this chapter has sexual scenes in it! Do not read if you don't like that, you can skip this chapter!

Sunao forcefully pushed Naku onto the bed, Nuku was being pinned down with Sunao's legs on each side-blocking him from escape. Not that he planned on escaping anyway, he knew it would be hopeless. Sunao smirked and slowly lifted up Naku's sweater, revealing his chest. He then pulled the sweater over his head and threw it somewhere in the room.

Naku closed his eyes. No one had ever seen him shirtless or even naked before, so he was a little un prepared. Sunao started to give Naku little soft kisses up and down his neck, when he came to a certain spot Naku let out a soft moan.

Sunao smirked a little-glad he had found it. He began to lick and suck on the spot going slow then fast then slow again, teasing him. Naku couldn't stop the moans that kept escaping from him. Soon Sunao had moved down and stopped at Naku's waist. He began to un-do Naku's trousers and then he placed his hand into his trousers and worked his hands quickly.

Naku was now moaning even louder, he didn't even try to keep them in anymore. He was sure everyone in the house could hear him. To tell the truth  Naku had never done anything sexual to himself in his life, so to him this was a whole new descovery. After about five minutes Naku came. Sunao brought his fingers up to his lips and licked them. "My turn." Was all he said. 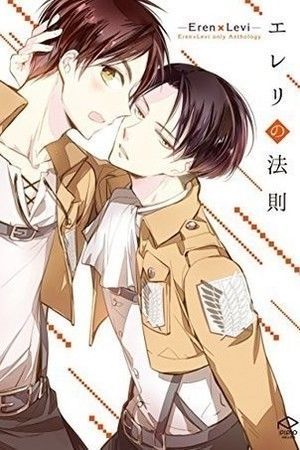