Eria of Taint and Discovery 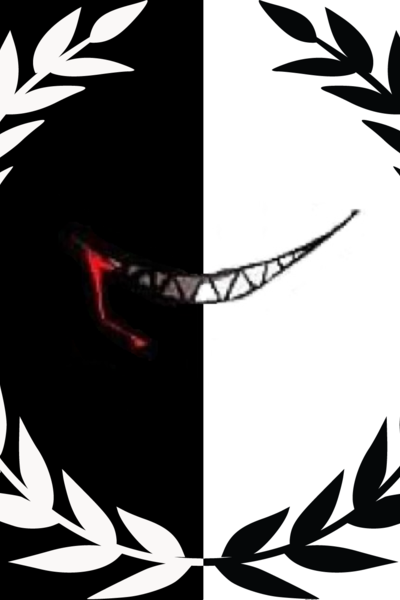 A soul that failed to properly reincarnate resides inside Rexar's body. The soul's sweet whispers about otherworldly knowledge are almost worth the bizarre price it demands in exchange. But whispering is not all it can do. Over the years, it has irreversibly changed Rexar's personality and flesh to better fit its needs.

Nevertheless, the bodiless soul still dreams about a body of its own... and has developed a desire to make Rexar's younger sisters its. But for now, the two souls in one body are cooperating to make the best of the situation they had found themselves in, an unexpected nomination to become one of the fifty candidates for imperial adjudicators.

None of those fifty candidates will be able to leave the Imperial Academy of Adjudication for at least a year.

Of course, there are exceptions from this rule, for example, the death of the candidate.