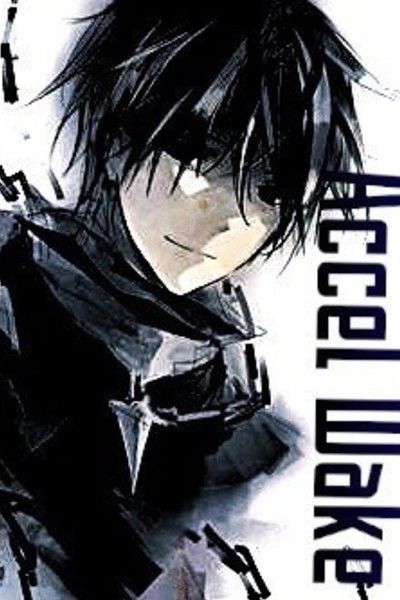 In the year 2031, Satoru Masae, a normal lonely and introverted schoolboy until one day the oncoming of a fierce wind summons the presence of a black sun which arrives known as the dark phenomenon which destroys Sato's home; Astrea City located on the city above the Astrealian ocean. Thus changing his world and life as he once has known it to be. He is no longer the same and now must pursue after the secrets that are hidden within his past and walk towards the new life he is forced in to reveal the truth. where did the black sun come from?

Now after attempting to enroll in Accel Magic Academy; Satoru must now adapt to his new life in another world which was a result of a dark series of unfortunate events caused by the dark phenomena. But Satoru believes that there is more to the black sun event than the aftermath of it. He now looks for his sister, Yuna who is rumored to still be alive after even being absorbed into the darkness of the black sun.

(My Own Original Story) © 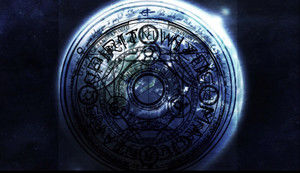 Submitted by:
Sky Wiz
(no title)