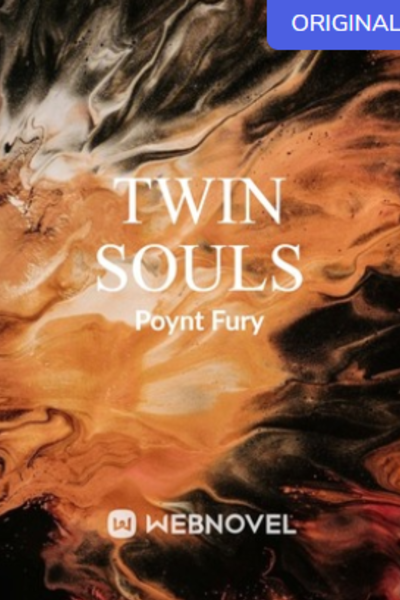 A man sent to the afterlife before he wished it, and a man who will find himself there before his time. Without warning, the two of them are forced together, and must learn to use their tremendous talents in unison to accomplish their many goals.

Tian Feng is the fourth child of the leader of a large sect of Martial Arts practitioners. Despite once being seen as the genius of his family, an assault lead by a rival faction saw his talents stripped away, and his life left on a timer dictated by a horrid poison.

Three years have passed since the attack, and Tian Feng shows no signs of recovery. Weak and near-bedridden, he resigns himself to death.

Yet odd dreams have plagued him for the previous week; visions of a man from a world that seems so different from his own. As he nears his impending demise, he comes to realize that the dreams he's been having are far from simple, and may offer him a second chance at life.