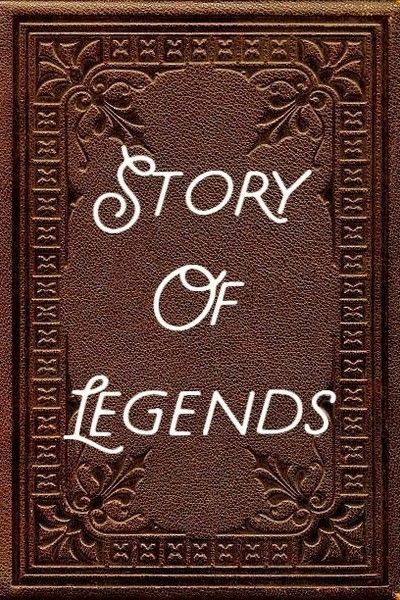 In a world ruled by kingdoms and gods, there were two young men. one of the young men was named Jiiku Hayakawa, and he is the disciple of the most powerful God and the owner of the red lightning. the other young man is Riku Kabayashi, the brother of the Ice King, and he is a user of the purple ice. one day, Zaldra, the God of lightning, the most powerful God, deviates from his path, and his disciple Jiiku notices this and they get into a great encounter. their war lasts for days. the world is destabilized. even planets play during their fights. but Jiiku loses. Riku, on the other hand, was tired of the atrocities in the kingdoms and felt that the kingdoms should be reined in. in this way, the two youngsters joined forces and formed a group. this is the Story Of Legends.