Why Can't I Pick Up Girls? 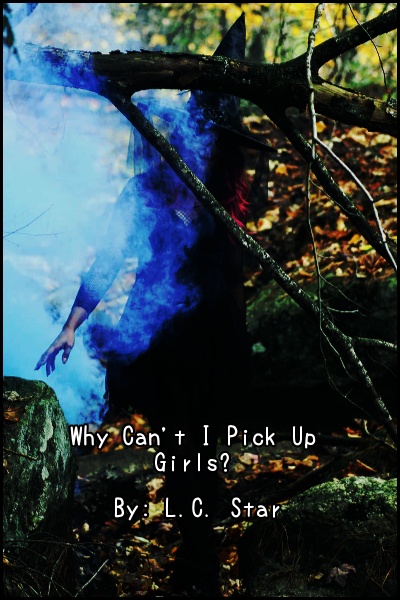 In Emain, there is a troll named Ayagi who longs to be human because he was saved by a witch named Daisy Umbra. However, in order to become human, he must leave the confines of his society and look for a witch kind enough to give him such a potion. As if by fate, he soon meets Elsa, another young witch, who is more than willing to travel with him to gather ingredients. If only these troll hunters and other witches understood the situation...!!!