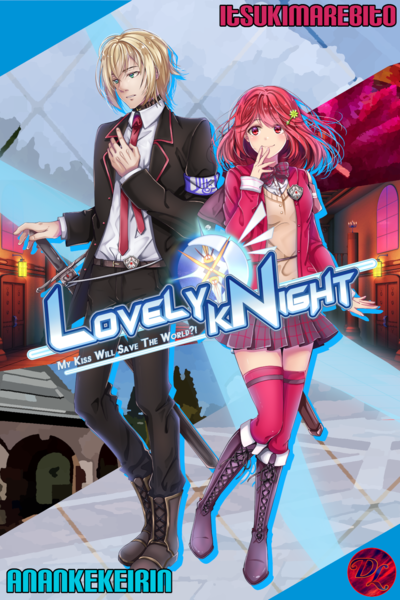 “Beyond the armor and the scars, a hero has a heart ablaze with a passion to protect. A hero throws himself into danger for the sake of others.”
Khiron had lived his entire life dreaming of being the hero of his kingdom. To be the knight given the honor of rescuing all of Celestia from the horrific threat of the monstrous Eclipse. Having trained tirelessly with his great friend and fellow knight and confidant, Juna, the day of realizing his dreams has arrived. As victor of the Celestia Hero's Tournament, he is dubbed the chosen knight. His new life as the hero has dawned at long last.
Yet there's a secret task given to our hero.
Khiron arrives at his initiation only to be shocked with the revelation that the chosen knight must gain his powers by kissing 7 maidens of the heavens. To make the situation even more unbelievable, Juna is in that number!
How will our chivalrous knight fare as the kingdom’s hope?