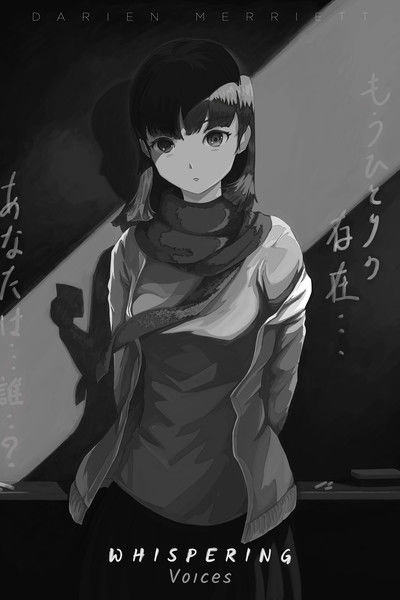 With a simple mysterious polaroid showing up in her home, Natsuiro never could have imagined it'd bring with it a deep dive into borderline insanity. Each day once went by as it would for any normal High School student, until she found that blank image lurking in her home. As she begins suspecting that there may be more to the four corners of the picture frame, memories of her sister begin to haunt her with each shift of the hand on the clock. When every second that passes by begins to feel like the world calling out to her in desperation, Natsuiro finds herself wedged between her paranoid imagination and the vague definition of reality. Or perhaps she's just missing the bigger picture?

A mysterious and psychological ride alongside a nonchalant High School student in Kyoto, Japan. "Whispering Voices", the debut release from the "Whispering" series, will keep your investigative gears churning from word to word.