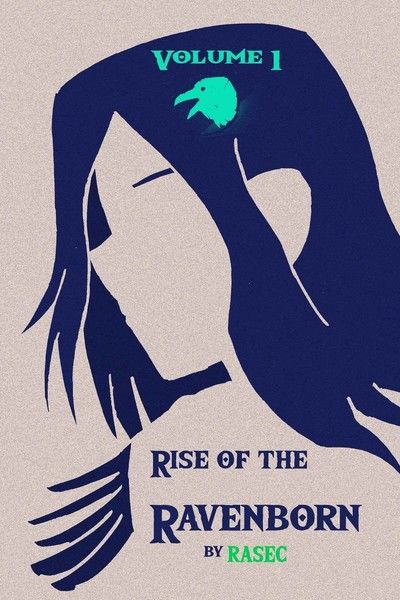 One heroic act. It is all it took for this young man to lose his life. Never before had he stepped into the problems of others nor had he created them for himself. But now he was dead.

However, he was mysteriously given another shot at life when he reincarnated as a youth in Etreia, a land full of magic and wonders, but most of all: Conflict. He was not reforged as a normal person or as a great adventurer destined to great deeds, but the one being despised by the people surrounding him: a Ravenborn.

In this new form, the young man will have to make a name for himself from scratch before those who persecute his kind swiftly make him taste the sense of death once again. Thus begin the adventures of the Ravenborn, the cursed child.

-------
Rise of the Ravenborn will be updated irregularly.

First novel in Honeyfeed, hoping, as always, that it is of your liking.

First novel in Honeyfeed, hoping, as always, that it is of your liking. 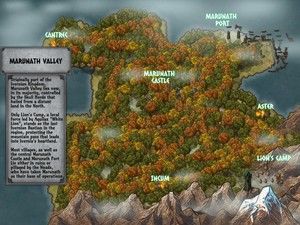