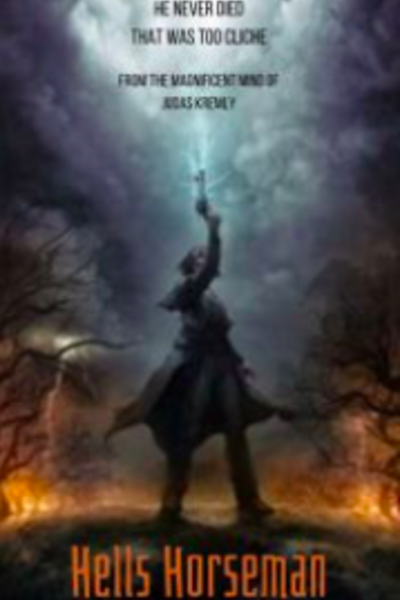 The West has many legends. Tall tales meant to inspire the naive and terrify the hardened, but none are more terrifying than the tale of Hells Horseman. A being riding across the untamed frontier, praying on those without a quicker draw and sending their souls to the cold depths of Hades. And Judas doesn't intend to waste the publicity.

Lozen isn't looking for any trouble. As one of the last members of the native tribes that once prospered across the Americas, it's hard enough already to survive to sundown without getting caught between the good and bad guys. But with her supplies running low and the remains of her entire village starving, she is forced to strike a deal with deathless, albeit childish undead horseman.

Dragged along his quest for revenge, she'll be put in the crosshairs of bandits, aristocrats, meat loving horses, and a Western legend woefully aware of his infamy.

3
Chapter 10: In Which The Wrong Dream Comes True