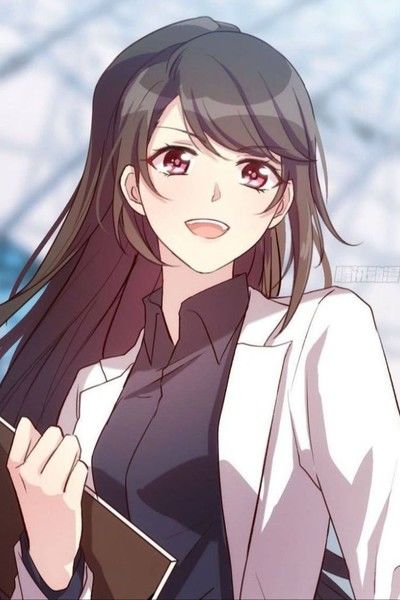 Arion Minami was living his dreams in London. He was the lead vocalist of his band Mystic 7. All of it was going fine until one fine day Mystic 7 disbanded and he along with two of his bestfriend/bandmates were being sent off to Tokyo his home town.
A place he has been trying desperately to escape but after seven years of escaping from his past he was being sent back.
Join Arion, Danny and Nathan in this super awesome journey.
After all it's not everyday that three boys get transferred to an all Girl's School.
.
.
.
.
I don't own Love Live or it's character all i own are my OC's.