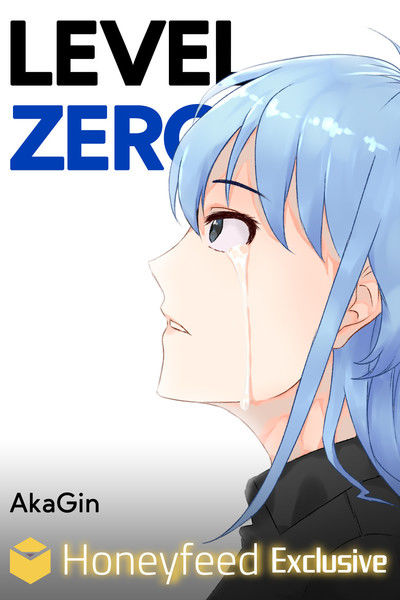 The monarchical country of Inchiostro, abundant with Ability users, was in great panic as the princess, Aimune Azure disappeared out of the blue. At the same time, as if it was a coincidence, a lady named Althea Vanta have always been in escape from pursuit. However, these two shares the same views, as they are indeed only one person, as the princess and the working woman.

"I don't want the life of a princess."

In a series of peculiarities, she now finds herself transported to a different world as a one; not as a princess. Hence this new life as Sora Aobana, she is starting over from level zero in a world that contrasts to the system of her old world.