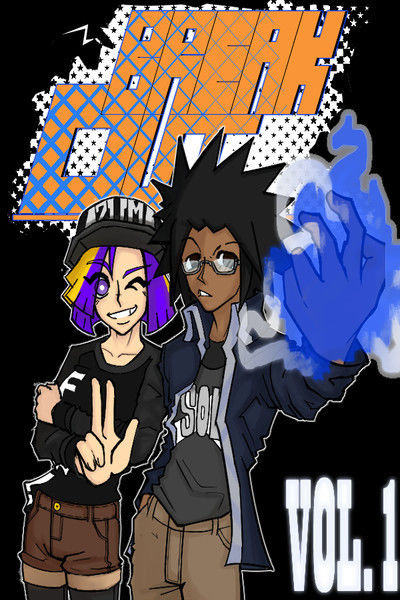 The world is normal, and I mean completely run of the mill. People do boring things all the time, like controlling wind, moving at mach speeds and becoming able to demolish a building in one punch after eating. What...that's not normal to you? This is a world where the abnormal happens every day, thanks to super powered mutants called "Pathos".

Join Reito Usodachi, a lax, jaded, but surprisingly strong 15 year old boy who's in way over his head, on his adventures in Capital City, a City made for Pathos to learn how to control their abilities! ...The only problem is, he may falter a bit when he gets a grasp of how weird the people in the City actually are. Even though he's read his fair share of media and the like, no amount of reading Manga or playing games could've prepared him for this.

Author! Trying my best on my first Original English Light Novel!
(Updates whenever!)

Author! Trying my best on my first Original English Light Novel!
(Updates whenever!) 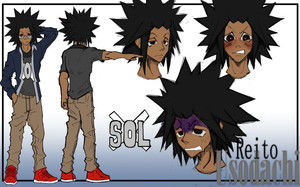