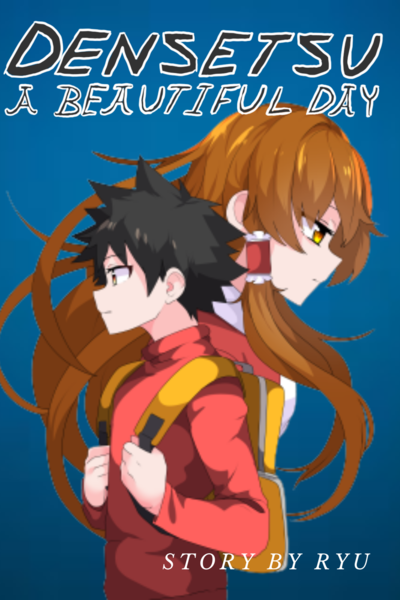 Densetsu, a mythical world that quietly resides beside ours, separated by a mystical barrier. A utopia world where humans and other beings—such as fairies, youkai, and even gods live peacefully together. Up in the mountains, there lives a shrine maiden who guards the border of Densetsu, and her shrine becomes filled with residents from all over Densetsu. This shrine maiden is known as the “Kamiyama Shrine Maiden”.

This story normally updates a new chapter on Sundays.

This story normally updates a new chapter on Sundays. 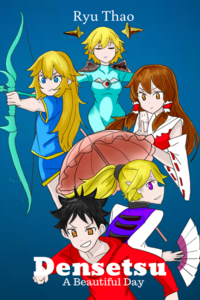 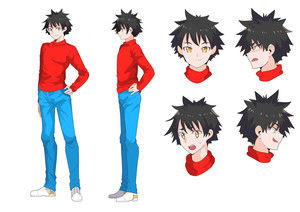 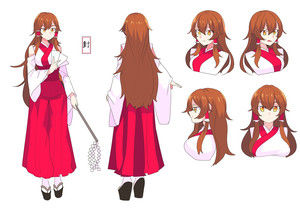