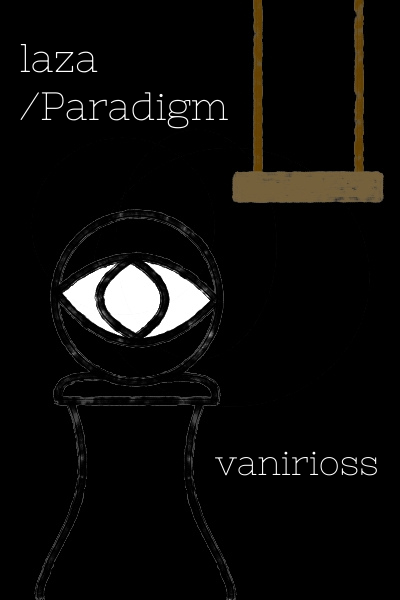 To most, if not all, it is a universal truth, one that doesn't discriminate and treats all with fairness. Death to the vast majority is the end-all be-all that decides when one's journey of life ends, but there seems to be one person on Earth who happened to escape its clutches.

A year after his resurrection, Cain has gotten used to the monotonous routine that is now his life. Living under the same roof with his benefactor, he spends his days lazing around, occasionally going outside for errands while disguised. In a city as dangerous and crime infested as Cielos, there are many concerns to have when you're hiding from the most prominent gang in the area, but he'll soon come to find out that what he faced on Earth was truly only scratching the surface.

I get lazy to write consistently, but I'll upload when I can.

I get lazy to write consistently, but I'll upload when I can.