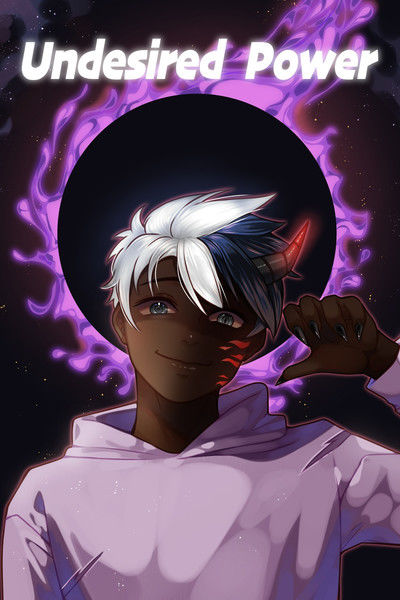 Alex Zuki, a half African-American and a half-Japanese kid moved to Japan where he is bullied for mistaking Anime to be the same as real-world Japan. Five years later, it is even harder to differentiate as he is thrown into a secret world dominated by superpowers and gains the ability to stop time.

Give it a read. You know you want to.

Give it a read. You know you want to.

6
Chapter 21: CHAPTER 4: The Disadvantage Of Being Intelligent PT1. 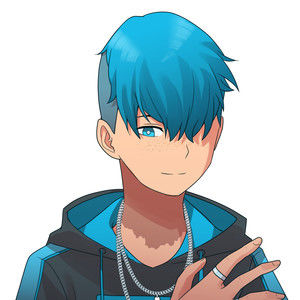 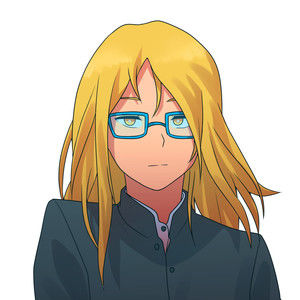 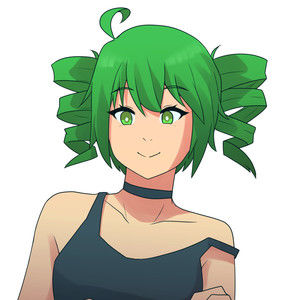