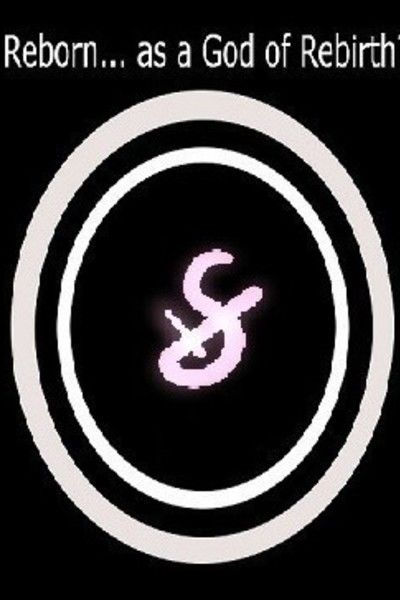 Hiroshi was a regular office worker, taking a regular business trip with the love of his life, Aiya when a sudden mechanical issue caused the plane to erupt into flames. As the duo fell, Hiroshi lamented the fact that he'd been so selfish as to bring his wife along on such a mundane trip as he cursed his own fate. And even in death, the only thing he found himself regretting was that he was too selfish in his love for her. Of course, as the guilt began to eat away at what remained of Hiroshi's soul, he found himself approached by a mysterious voice. Unbeknownst to him, a bargain had already been struck for his soul, and unfortunately he wouldn't be allowed to fade into the darkness just yet. In a matter of moments, he found himself birthed into a new world, surrounded by people and creatures of all shapes and sizes which chanted to him in an unknown language. He had found himself reborn, but as what exactly? Royalty? Perhaps. Or perhaps something far grander.

Prompt: My New Life As A...
Themes: #Fantasy #Mythology
My Themes: #Thriller

Prompt: My New Life As A...
Themes: #Fantasy #Mythology
My Themes: #Thriller