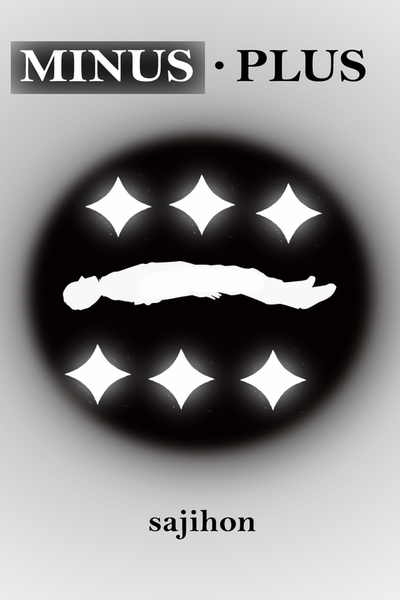 Yukio has always been alone. Due to an unforgivable crime he committed, his family has also deserted him, and he is forced to transfer to a school in Tokyo. In a twist of fate, he meets Amanda, who is a part of a group called 'Minus Plus'. He goes to places he had never seen before, peeks at worlds he never knew existed. He learns that like them, he is also a 'Tract'; he has powers that can bend the laws of physics. He thinks that maybe he has finally found the place he belongs to.
But is it really a twist of fate?

Prompt: My New Life as a...
Theme(s): #Sci-Fi #Fantasy
My themes: #Superpowers #Mystery

Prompt: My New Life as a...
Theme(s): #Sci-Fi #Fantasy
My themes: #Superpowers #Mystery