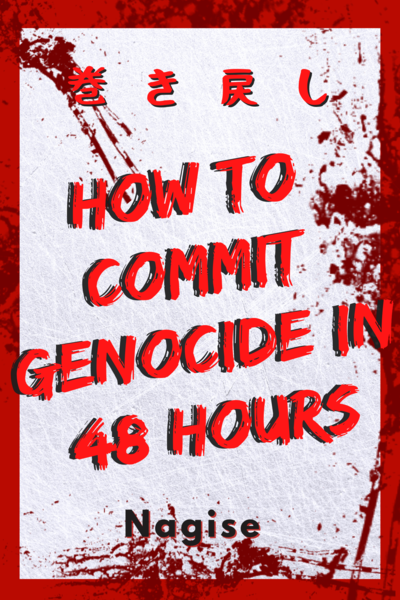 After his girlfriend is murdered in front of him, Kohei Kurosawa is psychologically interrogated by her killer, who just so happens to be an omnipotent God. Thrust into a gruelling exam with hundreds of other contestants, there's only one end goal in mind: have your wish granted. Anyone who passes the trials of the Gods will be given one wish. Anything in the universe can be theirs. What does Kohei want? To end the world and make it his own. Humans are cruel and terrible, and that needs to be changed. But it won't be so easy. Far more powerful humans than him have wishes of their own, and only one person can emerge victorious. Let the games begin.