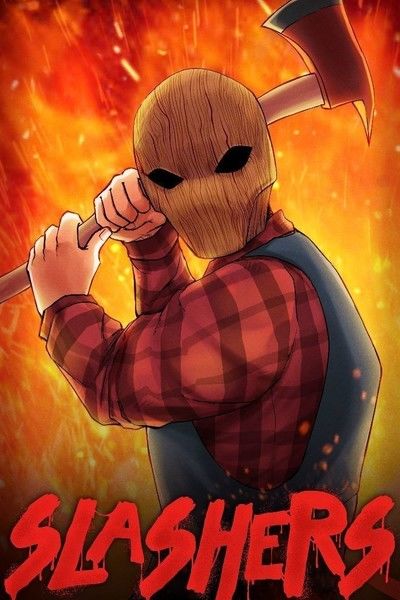 Jack Schrechter is a ineffectual video store clerk whose struggling to find himself; he's also the Lumberjack, a sociopathic slasher terrorising the citizens of 1989 Texas by night. After a botched hunt, Jack returns home to find an invitation on his bed: he's been chosen to take part in the Death Game, a battle royale between all the slashers in the USA. The prize? The Dagger of Life and Death--a weapon which grants the owner immortality and the ability to kill anyone with a single cut. Jack's not interested, but a surprise visit from his sponsor Marilyn Fox, America News Network reporter and fashion supermodel, changes his mind.

Join Jack on his quest to become the Number One Slasher, come to terms with his demons, and win the heart of fair Marilyn in an absurd comedic adventure reminiscent of Chainsaw Man, No More Heroes, Scrubs, and every slasher flick ever. 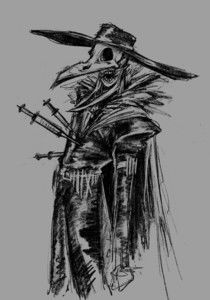 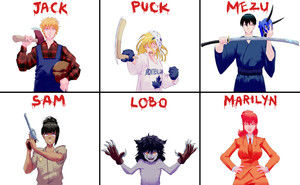 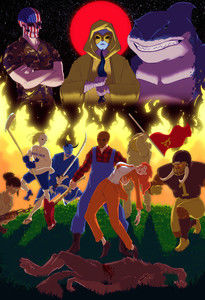