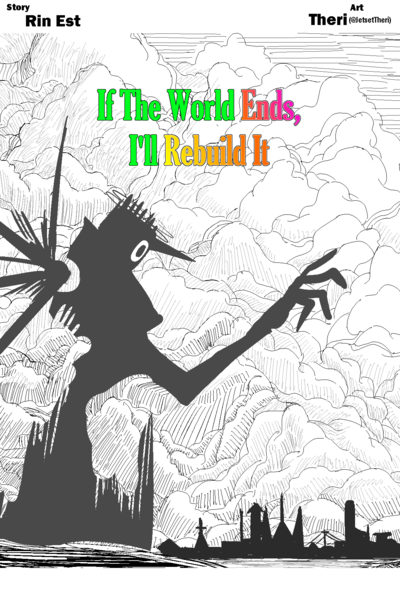 When scientists from all over the world predicted a catastrophic movement of tectonic plaques in the near future, governments invested in bunkers to save their citizens, these bunkers were supposed to wake everybody up after 100 years, but something went wrong along the way, and our protagonist wakes up alone over 300 years later.

Once he manages to find his way out of the vault, he steps into a wild world filled with jungles, yet he doesn't know that behind all that natural beauty, there are many monsters ready to kill him and any other human they might come across.

Follow Tom as he begins his quest to bring back humanity from a world that has decided to work against it and that will constantly try to kill him! Will he and his newfound companions manage to restore civilization?

Big thanks to Hades, Bwilly, Talio, and Meatball for proofreading the novel.
If I win I'll buy Meatball his maid dress.

Big thanks to Hades, Bwilly, Talio, and Meatball for proofreading the novel.
If I win I'll buy Meatball his maid dress. 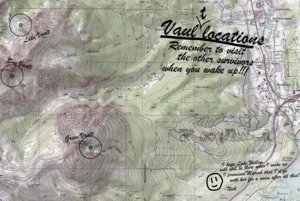 Submitted by:
Rinnest
The Map