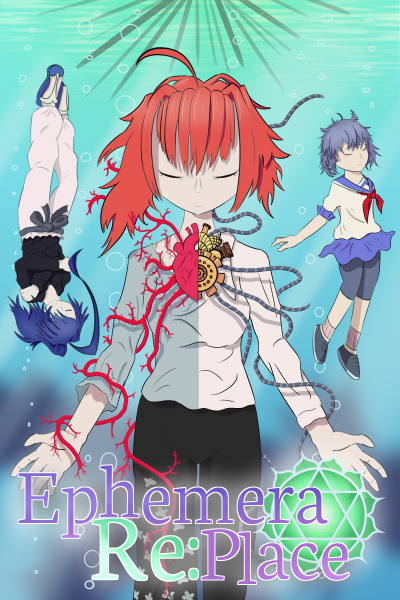 If you replaced every component of your body, piece by piece, would you still be the same person you entered the world as?

I wonder what it would take for you to ask yourself that question.

Could you still call yourself by the name you were born with?

Beryl is an ex-student looking for a future that she cannot see. When sitting alone to gather her thoughts, she becomes involved in a seemingly random deadly encounter.

She awakens in a hospital to discover her life was saved by a 'RepliCor', an artificial heart. It has become extremely controversial among the masses due to it being seen as a 'dehumanising example of cybernetics', as such, it is only used in extreme circumstances, such as saving lives. However, it has a side effect: the ability to grant humans implanted with it special powers, named 'Pulses'. Now a pariah, can Beryl build herself a new future from the ashes of her old life? 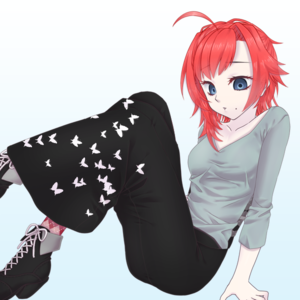