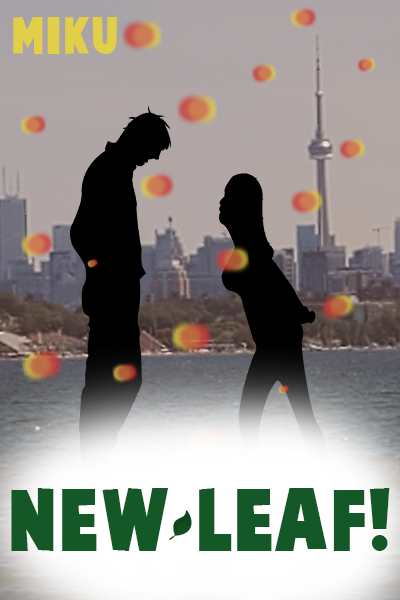 “It’s been long enough. Yeah, the pain in my stomach from hunger is unbearable, but the pain from my despair is unfathomable. At least I can be proud of how long I’ve managed to fight. I’m just gonna close my eyes and hope for something; whatever it may be, I can’t afford to judge it”.

Ren Morales is a 24-year-old office worker. One June evening while on his way home from work, Ren finds a young homeless girl and gives her some money. This makes the young girl follow Ren to his condo, trying to seduce him by flirting on the way. In the privacy of Ren’s condo, the girl, who introduced herself as Camryn, tries getting physical with Ren but passes out due to hunger.

The next morning, Camryn properly confronts Ren, explaining that she is from a financially struggling family. Ren decides to let the struggling girl stay at his house. But what Ren doesn’t know is that his seemingly small act of kindness would change both of them, their worlds, and what they know.

In case my descriptions aren't clear, remember that the story's setting is based on Toronto, Canada.

In case my descriptions aren't clear, remember that the story's setting is based on Toronto, Canada.