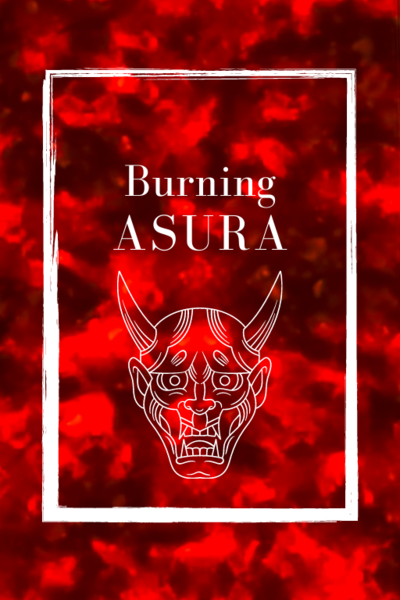 Everyone present in the rocky environment was frightened, but Karna, unlike the others, felt nothing, he had no right to do so. The only thing he remembered was his name. Trapped in a dungeon, they would have to fight to the death. In a world where powers come from ancient creatures, exclusive to mages. Karna depends on his physical strength, he is descended from demons and humans, an ashura. But he possesses magic because of an exception of fate, controlling the powers of the burning dragon, one of nine creatures outside the ethereal field. Feeling-driven creatures, should Karna fight for his lost feelings in the past?

Prompt: My new life as a...
Themes: #Mythology #Fantasy

Prompt: My new life as a...
Themes: #Mythology #Fantasy