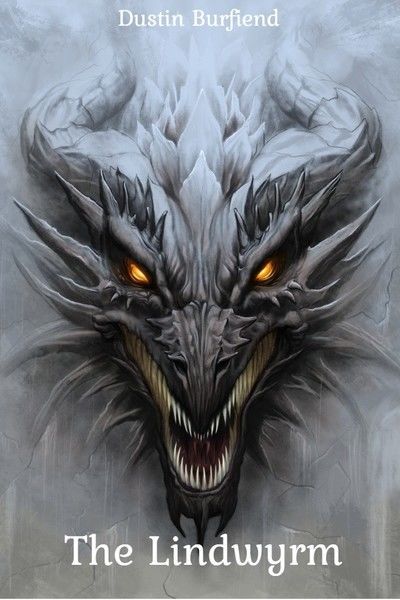 Earth has been invaded and occupied by an alien species known as the 'niao.' Millions of humans have been forced off Earth to be used as disposable labor for the niao empire. A secret army of humans, led by the mysterious Lindwyrm, is preparing to fight back but will their violent methods free humanity or doom it to an even worse fate?

1
Chapter 22: End of the Beginning