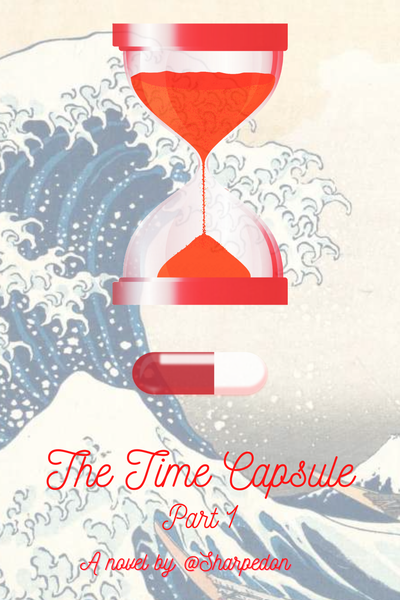 The global 'Naturecaust' event started occurring during February 2025. By early April 2025 Naturecaust was complete. Nobody knows how it happened but most think they know why: It appears that mother nature was finally fed up with being abused by the human species and decided to fight back.

As incredible as it sounds almost all the world's plants simultaneously developed a genetic mutation that made them generate a toxic pollen that was lethal to 90% of the human population and placed the other 10% in a very deep slumber with barely any heart rate and extremely low metabolism. Non human animals were not affected.

No one managed to escape that pollen; its particles were so minuscule that they infiltrated everything, even active carbon filtered masks and deep White House bunkers. This is the story of some of the survivors, who started waking up many decades later. 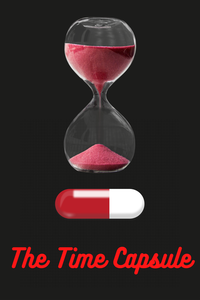 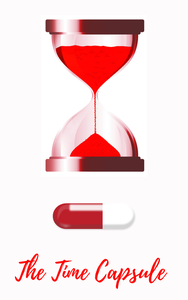 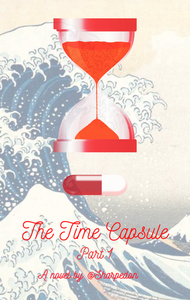